Have an “Amelie” Tour

Amelie : Le Fabuleux Destin d’Amélie Poulain is a 2001 romantic comedy film directed by Jean-Pierre Jeunet. Written by Jeunet with Guillaume Laurant, the film is a whimsical depiction of contemporary Parisian life, set in Montmartre. Discover where Amelie lives in Paris with our tailor made private tour guide.

Amelie : “It is better to help people than garden gnomes.”

So let’s take an Amelie in Paris – inspired tour : 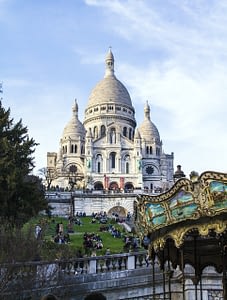