Paris Catacombs Tour – Unusual Paris, one of the most bizarre places of the City of Lights with millions of human skulls ! 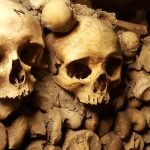 Paris Catacombs Tour is sometimes very difficult to do because of its huge success. You may have to wait couple hours before to get in. The Catacombs of Paris are underground ossuaries, which hold the remains of six to seven million people. This ossuary was created to eliminate the city’s overflowing cemeteries. The transfer from cemeteries into the former quarries, whose stone was used to build the capital, started around 1786 Place Denfert-Rochereau, in the 14th arrondissement of Paris.

Paris Catacombs Tour at the beginning

In a romantico macabre spirit, this alexandrine verset is above the entrance to Paris Catacombs Tour. In 1777, Louis XVI established the Quarries Inspectorate responsible for protecting Parisian quarries. The open quarries stones were used to build Lutetia, the Gallo-Roman name for Paris.

The supporting pillars, and Port-Mahon sculpture gallery, all of which can be seen on the tour, bear witness to the fact that mining activity was carried out at the site over the centuries. 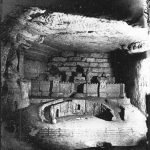 Those stones were used to build Notre-Dame Cathedral, the Louvre and the city ramparts.

Paris Catacombs Tour as a cemetery

In the name of Public Health, the first cemetery to be transferred into the quarries was the cemetery des Innocents in 1786 in what is now the district of Les Halles, by Saint Eustache Church. This church is also fabulous to visit. Louis XIV, Colbert, Chopin, the mother of Mozart, stamped with great names, this Roman Catholic church exists since the sixteenth century and is one of the largest churches of Paris with La Madeleine and Saint Sulpice. Its choir is renowned throughout Paris for its high quality and spiritual intensity, as well as its organ concerts.

The bones from several graveyards and churches of Paris undoubtedly include the remains of many famous people among centuries such as :

Between 1810 and 1814, Hércart de Thury, the Inspector of Quarries had for mission to make the site accessible to visitors. Here we go ! 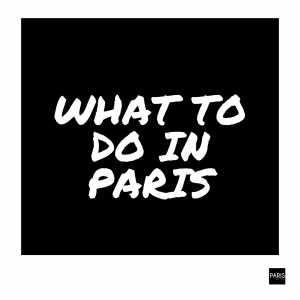 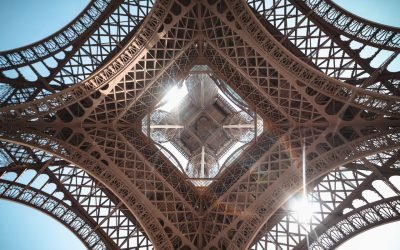 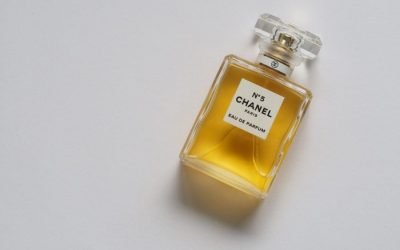 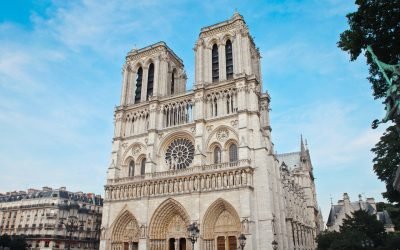