St Germain is located in the 6th district of Paris, close to the Latin Quarter. Nestled in the heart of Paris, this chic and trendy neighborhood has always been the place for Parisian intellectual life. There are full of books shops, cafés, art galleries, luxury boutiques. You can visit the epicenter of St Germain, from the metro Saint-Germain-des-Prés line 4. Nearby, visit the Saint Germain des Près church, the oldest church of Paris, with a bell tower of the sixth century. 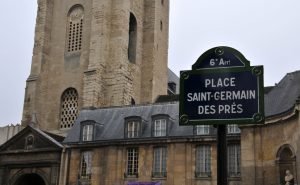 St Germain : An intellectual soul from the 17th century

Saint-Germain-des-Prés has its literary and intellectual soul since the 17th century. A whole lot of intellectuals like the Encyclopedists gathered at the Procope which still exists at 13 rue de l’Ancienne Comédie. The encyclopedists were members of the “Society of Letters” who developed the Dictionary of Reasoning Sciences, Arts and Crafts from June 1751 to December 1765. It was under the direction of Diderot and D’Alembert, during The Age of Enlightenment.

The Enlightenment included a range of ideas centered on reason as the primary source of knowledge and advanced ideals such as liberty, progress, toleration, fraternity, constitutional government and separation of church and state.

In France, the central doctrines of the Enlightenment philosophers were individual liberty and religious tolerance, in opposition to an absolute monarchy and the fixed dogmas of the Roman Catholic Church. The main leader of this mouvement was Voltaire. 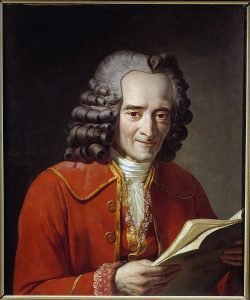 The Philosophers of Enlightenment (Rousseau, Montesquieu, …) saw themselves as an elite that was fighting the irrational, obscurantism, and superstition of past centuries. In other words, it was the triumph of the reason over faith and belief, of the bourgeoisie over nobility and clergy.

This century of Enlightenment led, in France, to the human rights formulation, which finds its expression in the Declaration of human and civic rights of 26 August 1789. Article first – Men are born and remain free and equal in rights. Social distinctions may be based only on considerations of the common good. The revolutionaries Marat, Danton, Guillotin lived in the neighborhood of St Germain.

St Germain : An artistic influence in the twentieth century

La Brasserie Lipp is a temple of Parisian gastronomy. It serves a traditional French cuisine with premium quality products. Famous LIPP Brasserie specialties include Bismark herring, cod brandade, sauerkraut, roast chicken, veal blanquette and calf’s head. The brasserie’s atmosphere and its modest prices made it a great success. Anti-German sentiment during the First World War led to a change of name to Brasserie des Bords for several years. At La Brasserie Lipp, journalists, politicians such as Georges Pompidou and men from TV business would gather to have diner.

The existentialist philosophy coexisted with American jazz, in the caves of the rue de Rennes. The reputation of Saint-Germain-des-Prés has attracted since the early 1970s international tourism that has gradually transformed the area favoring the establishment of luxury shops.

Even today, you can meet celebrities, writers, artists strolling in Saint-Germain-des-Près. The Deux Magots literary prize has been awarded to a French novelist every year since 1933. A literary prize is also awarded, the Prix de Flore, inaugurated by Frédéric Beigbeder in 1994, annually at the Café de Flore.

Have a coffee and savor the atmosphere of all these philosophers and artists who have marked the history of France and the world. Also visit the church of Saint-Germain-des-Prés, witness of the prestigious abbey founded in the 6th century.

Close your eyes while enjoying your coffee at St Germain. 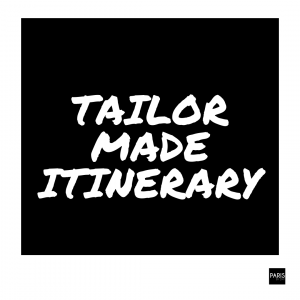 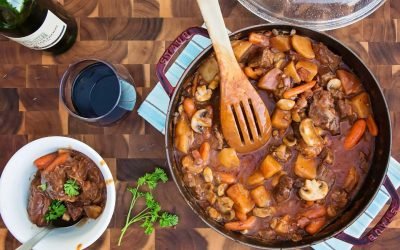 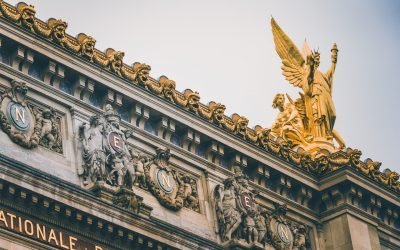 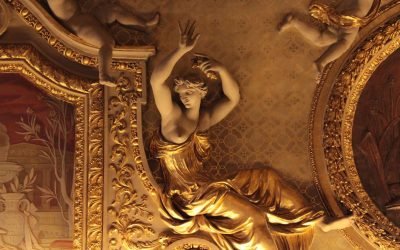