Tours in Paris in English

Tours in Paris in English : PARIS BY EMY provides Vacation Package all inclusive, including Private Tour Guide in Paris but also, a Roadmap, a Travelogue, exchanges, quotation, billing, online assistance, emergency assistance,… ALL in English.

Emy who lived 5 years in the US, is fluent in English

Tours in Paris in English with a local company

PARIS BY EMY develops Paris Tour Package according to your aspirations. We preview each place you will visit, each activity, each sightseeing, accommodation, … We create your Paris tour in accordance to exchanges and your validation. Choose PARIS BY EMY because we are local and expert in Parisian life. 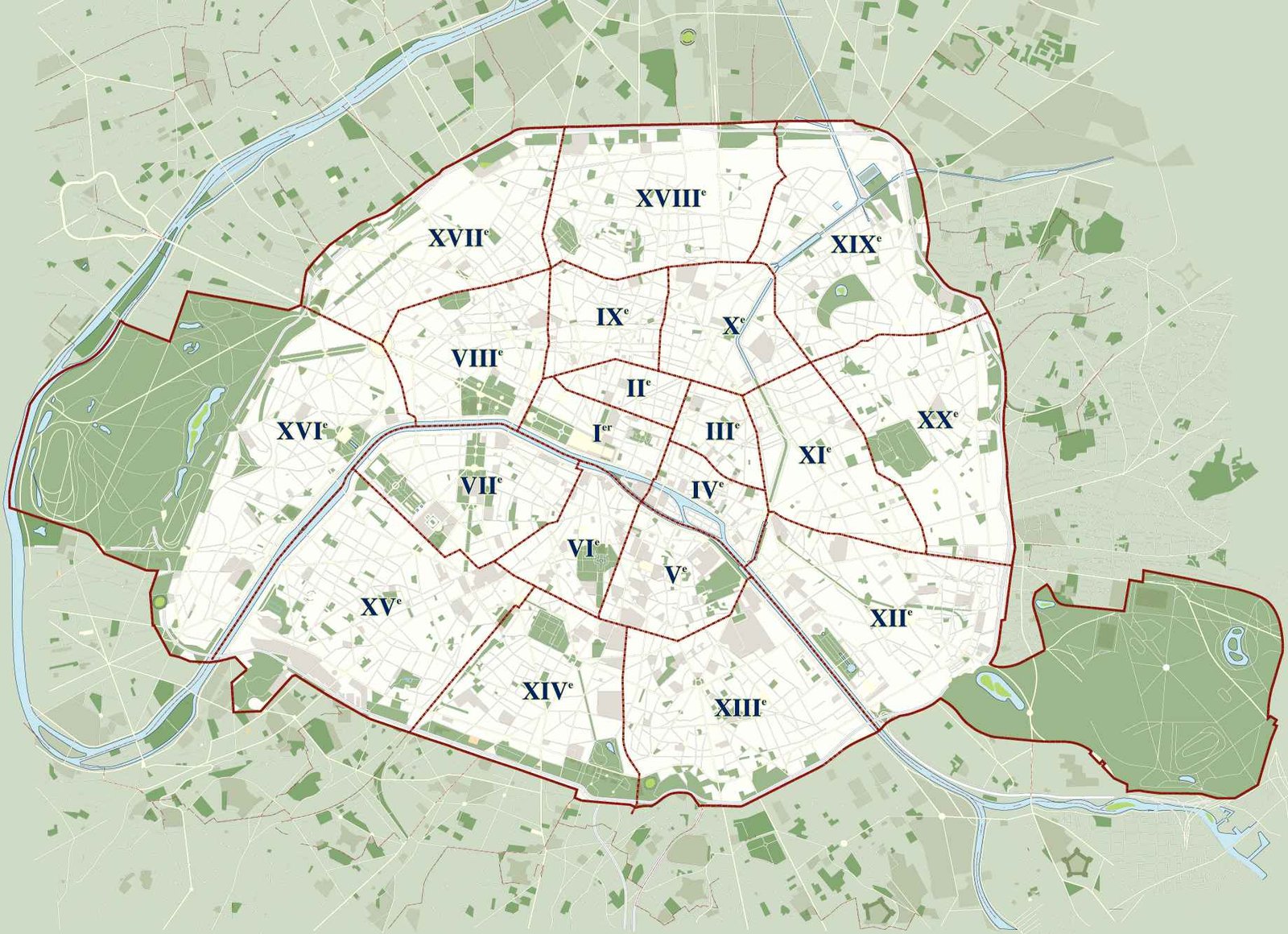 Talking about Tours in Paris in English

Like a wedding planner, PARIS BY EMY is dedicated to planning custom made Paris Tours with Private Tour Guide and Private Personal Assistant Services in the light of your aspirations • Feel Paris heartbeat • Bask in serenity for your trip • Get off the beaten path • Be understood and cosseted • Optimize your time and budget • Enjoy an authentic insight into French culture via personalized tours, a delightful trip to enhance your enjoyment of Paris.

Lafayette is the Hero of the two worlds. He made the American Revolutionary war, The French Revolution of 1789 and the July Revolution of 1830. Lafayette co-authored the Declaration of the Rights of Man and the Citizen. Lafayette’s Place of burial is in Picpus Cemetery, Paris, over which an American flag is always present. The soil that covers the grave is soil that Lafayette brought home to France from Bunker Hill in Charlestown, Boston – site of the Battle of Bunker Hill, one of the most prominent early battles of the American Revolutionary War. 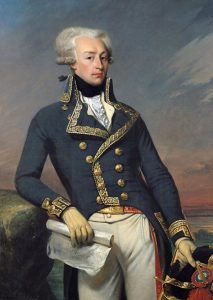 They are self-made, business women, designers, with Coco Chanel, actresses, with Catherine Deneuve, scientifics, with Marie Curie, singers, with Edith Piaf, writers, with Geoges Sand, politicians, with Louise Michel, queens, with Marie-Antoinette, Saints such as Saint Geneviève, the Sainte – Patronne de Paris (around 420-500), in the Roman Catholic and Eastern Orthodox traditions. There is a gigantic statue of Her, by the Seine in front of the oldest restaurant of Paris, La Tour d’Argent, and her relics remain at Saint Etienne du Mont church, by the Panthéon.

Custom Made Private Tour Guide by PARIS BY EMY 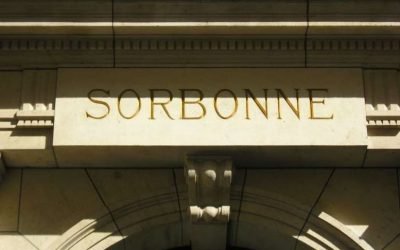 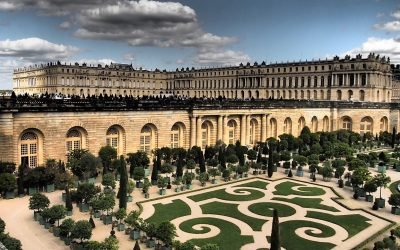 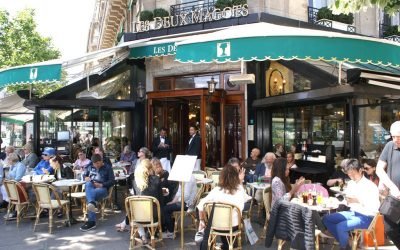